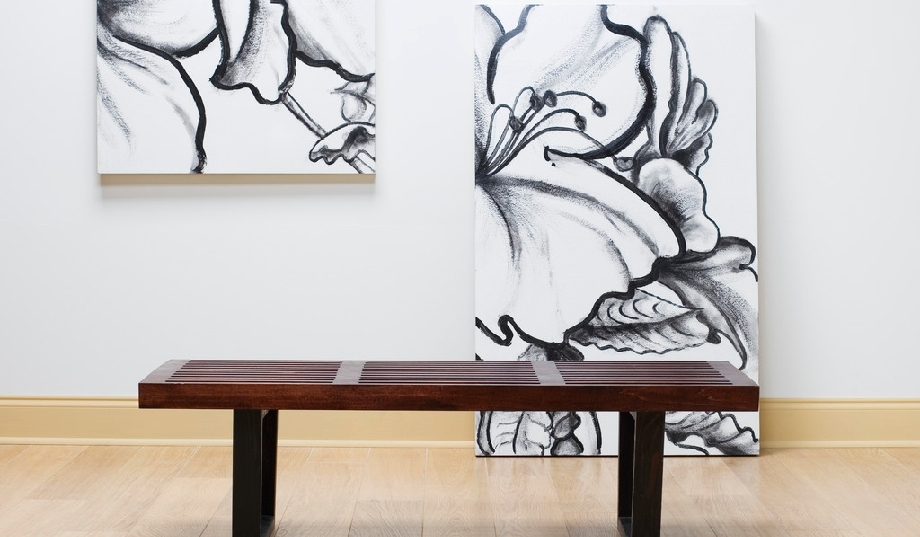 After graduating as a teacher for Art Education, further studies including:

and since 2009 working in her own studio.

2010 art exhibition "Angels, Do They Exist?" at the Viennese gallery R2 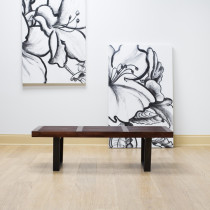 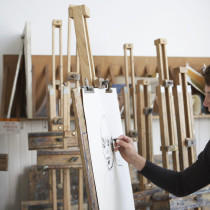